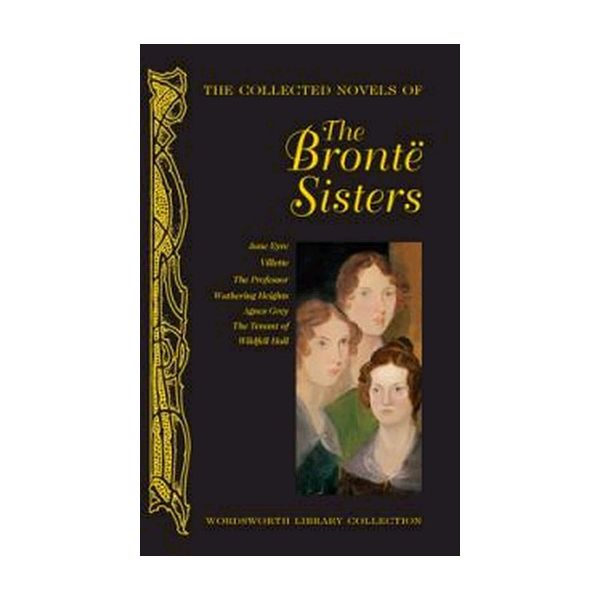 Няма наличност
ISBN
20222075
Бъдете първият оценил този продукт
24,00 лв.
Добави към Списък с желани продукти Добави за сравнение
Jane Eyre ranks as one of the greatest and most popular works of English...
Jane Eyre ranks as one of the greatest and most popular works of English fiction. Although Charlotte Bronte's heroine is outwardly plain, she possesses an indomitable spirit, and great courage. Forced to battle against the exigencies of a cruel guardian, a harsh employer and a rigid social order which circumscribes her life when she becomes governess to the daughter of the mysterious, sardonic Mr Rochester. Villette is based on Charlotte Bronte's personal experience as a teacher in Brussels. It is a moving tale of repressed feelings and cruel circumstances borne with heroic fortitude. Rising above the confinement of a rigid social order, it is also a story of a woman's right to love and be loved. Wuthering Heights is Emily Bronte's wild, passionate tale of the intense and almost demonic love between Catherine Earnshaw and Heathcliff, a foundling adopted by Catherine's father. After Mr Earnshaw's death, Heathcliff is bullied and humiliated by Catherine's brother Hindley and, wrongly believing that his love for Catherine is not reciprocated, he leaves Wuthering heights. When he returns years later as a wealthy man, he proceeds to exact a terrible revenge for his former miseries. Agnes Grey , Ann Bronte's deeply personal novel, is a trenchant expose of the frequently isolated, intellectually stagnant and emotionally starved conditions under which many governesses worked in the mid-nineteenth century. The Tenant of Wildfell Hall shows Ann Bronte's bold, naturalistic and passionate style. It is a powerful and sometimes violent novel of expectation, love, oppression, sin and betrayal. It portrays the disintegration of the marriage of Helen Huntingdon, the mysterious 'tenant' of the title, and her dissolute, alcoholic husband.
Напишете вашето мнение
Нови книги от тази подкатегория