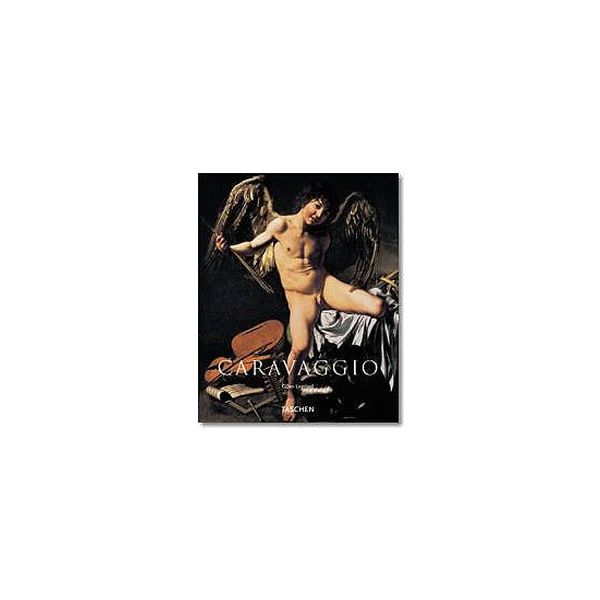 Няма наличност
ISBN
9783822863053
Бъдете първият оценил този продукт
18,95 лв.
Добави към Списък с желани продукти Добави за сравнение
Caravaggio - A genius beyond his time Notorious bad boy of Italian Baroque...
Caravaggio - A genius beyond his time Notorious bad boy of Italian Baroque painting, Caravaggio (1571-1610) is finally getting the recognition he deserves. Though his name may be familiar to all of us, his work has been habitually detested and forced into obscurity. Not only was his theatrical realism unfashionable in his time, but his sacrilegious subject matter and use of lower class models were violently scorned. Caravaggio's great work had the misfortune of enduring centuries of disrepute. It wasn't until the end of the 19th century that he was rediscovered and, quite posthumously, deemed a great master. He is now considered the most important painter of the early Baroque period; without him there would have been no Ribera, Zurburn, Velzquez, Vermeer or Georges de la Tour. Franz Hals, Rembrandt, Delacroix, and Manet would have been different.
Напишете вашето мнение
Нови книги от тази подкатегория