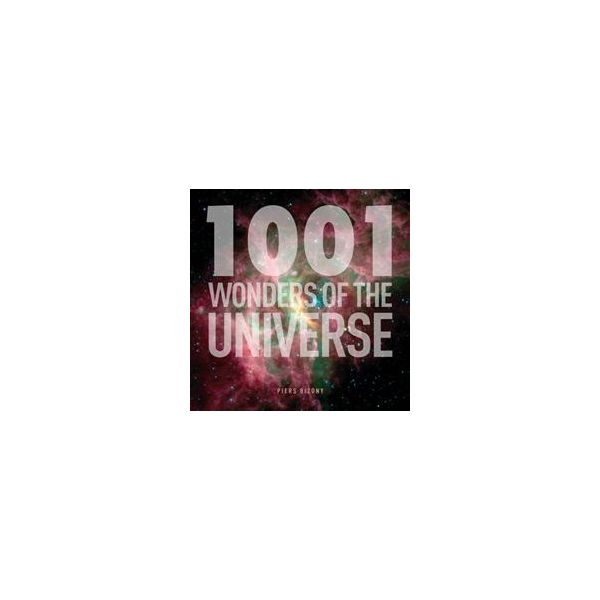 1001 WONDERS OF THE UNIVERSE

1001 WONDERS OF THE UNIVERSE

Няма наличност
ISBN
9780857383419
Бъдете първият оценил този продукт
39,90 лв.
Уведомете ме, когато този продукт е в наличност.
Добави към Списък с желани продукти Добави за сравнение
A 13.7-billion-light-year voyage from our home planet to the edge of the universe - in 1001 images of staggering beauty.
The magnificent vault of stars emblazoning Earth's night skies are but an infinitesimal fraction of the hundreds of billions that inhabit our galaxy - and there are at least as many galaxies in the universe as there are stars in the Milky Way. The Cosmic Tour makes sense of this dizzying celestial panorama by exploring it one step at a time, illustrating the planets, moons, stars, nebulae, white dwarfs, black holes and other exotica that populate the heavens with an astounding 1001 of science's most spectacular photographs. The book opens with an orbital survey of planet Earth, before venturing into the solar system heading for interstellar space and the heart of our galaxy. As the journey unfolds, the rhythms of stellar life emerge: we pass through dark clouds of dust and gas ablaze with newly smelted stars and we witness dying stars bloom and fade as planetary nebulae, or tear themselves apart as supernovae. Having crossed the Milky Way, we enter intergalactic space. Out here we watch the hidden lives of galaxies: we see them flock and cluster, forming massive conglomerations that span millions of light years, visibly warping space with their tremendous gravity. After covering an almost unimaginable 13.4 billion light years, we approach the edge of space and the dawn of time where our voyage must end, but not before we consider how the universe was born, and how it might die.
Напишете вашето мнение
Нови книги от тази подкатегория 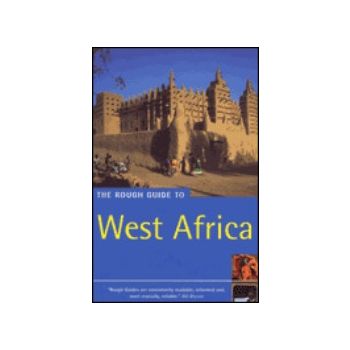 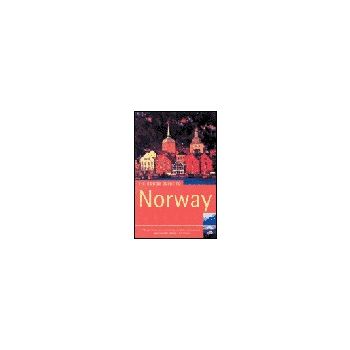 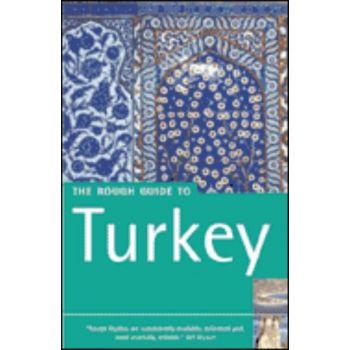 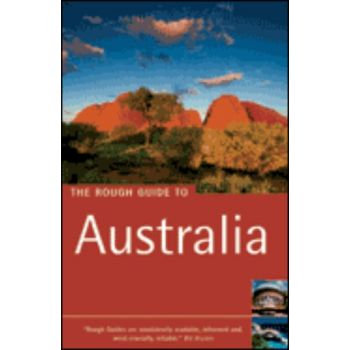 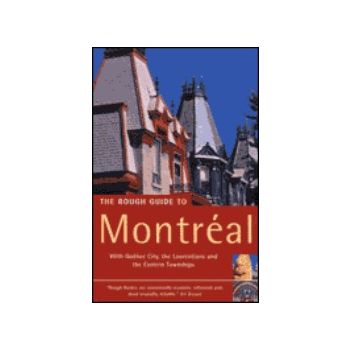 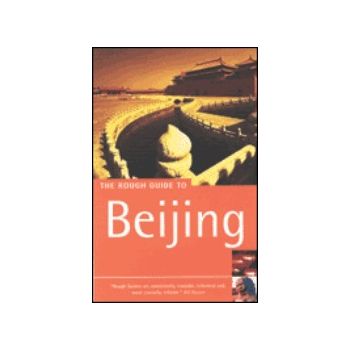 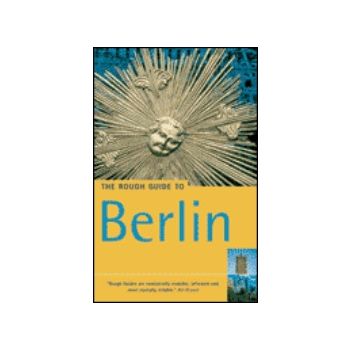 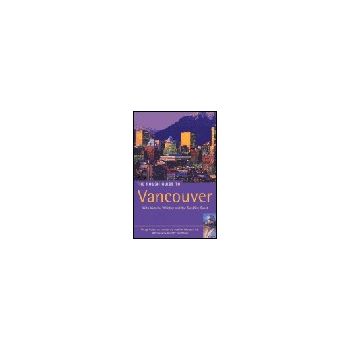